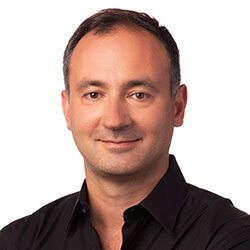 Michael Serbinis is an entrepreneur, engineer and angel investor based in Toronto, Ontario.

While in high school Serbinis designed a high-temperature superconductor propulsion system that won Gold at the Intel International Science and Engineering Fair. That achievement would eventually lead him to opportunities to work with NASA, Rockwell Aerospace and Intel.

While a student, Serbinis worked for Microsoft on advanced routing algorithms. Early in his career he then worked alongside Elon Musk at Zip2.